What are the Characteristics of Abstract Expressionism Art Style? 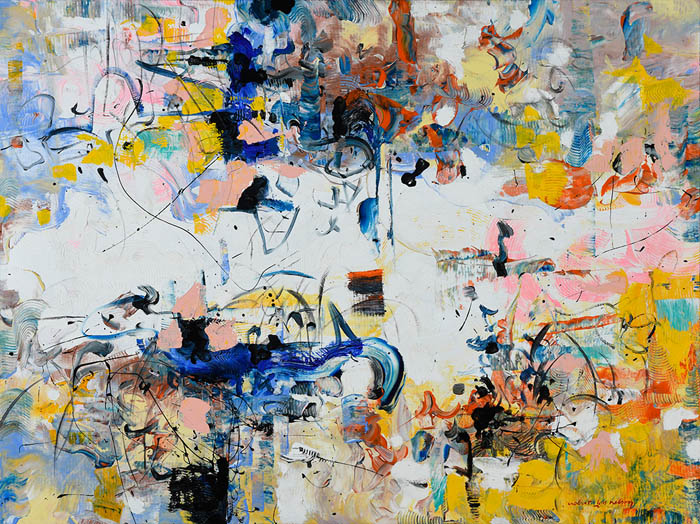 Abstract art had emerged in the early 19th century and started to be popular quickly in the early 20th century. However, in the 1940s and 1950s, American painters such as Jackson Pollock, Mark Rothko, and Willem de Kooning developed new kinds of abstract art known as abstract expressionism. It’s typically distinguished by expressive brushstrokes or mark-making, as well as a sense of spontaneity (learn more about what makes a painting abstract expressionism).

Origin of the Style

The abstract expressionists became known as the New York school since they were primarily headquartered in New York City. The name alludes to their desire to create art that was both abstract and expressive or emotional in nature. They were influenced by the surrealist idea that art should emerge from the unconscious mind, as well as Joan Miró’s automatism. Abstract Expressionism is not an adequate description of the body of work done by these artists, despite being the accepted label. Indeed, the movement included a wide range of painting styles, each with its method and quality of expression. Despite their diversity, Abstract Expressionist paintings have a few commonalities.

Jackson Pollock and Willem de Kooning headed the action painters, who worked spontaneously, improvisatory way, frequently using broad brushes to make sweeping gestural patterns. Pollock is well-known for laying his canvas on the ground and dancing around it, pouring paint from a can or trailing it with a brush or a stick. The action painters were able to directly project their inner impulses onto the canvas in this fashion.

Mark Rothko, Barnett Newman, and Clyfford Still were in the second group. They were fascinated by religion and mythology and developed simple compositions with vast swaths of color to elicit the viewer’s contemplative or meditational response. From around 1960, this method of painting evolved into what is today known as color field painting, which is characterized by artists using vast expanses of more or less a single flat color. 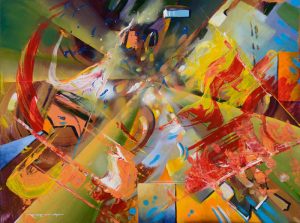 ← What Are the Characteristics of Cubism Art? Why Is Surrealism So Important? →
Manage Cookie Consent
We use cookies to optimize our website and our service.
Manage options Manage services Manage vendors Read more about these purposes
View preferences
{title} {title} {title}