Global Climate Change Facts and Movements to Fight It 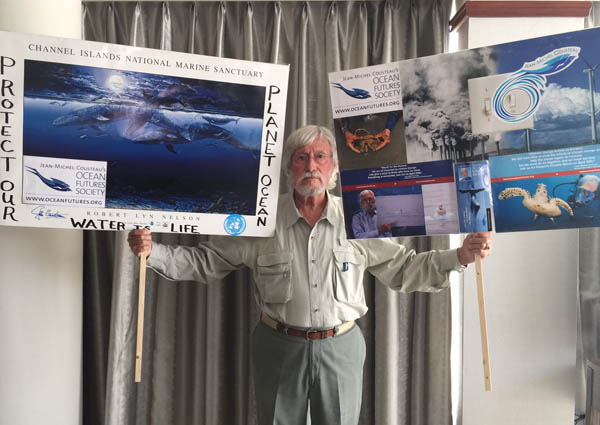 Climate change is probably the most pressing issue of our time. The Earth’s average temperature is rising, and this trend is expected to continue. This could have serious implications for our planet and its inhabitants.

That said, we need to be aware of climate change and its potential effects. We also need to take action to reduce our own carbon emissions and make changes that will help protect our planet.

What is Climate Change?

Climate change refers to all sorts of environmental degradation that results from increased levels of atmospheric CO2. These can be caused by phenomena like global warming, alterations in precipitation, sea level changes, and more extreme weather events.

The burning of fossil fuels such as coal, oil, and gas, is the largest contributor to climate change. When burned, these materials release carbon dioxide (CO2) and other greenhouse gases into the atmosphere. These gases form a “blanket” around Earth that traps energy from the sun, which then makes the Earth’s atmosphere warm and disturbs its climate.

Climate change, however, is not just about the Earth getting hotter. It also has the potential to cause natural disasters like intense storms, famine, hurricanes, drought, and displacement of species.

Climate change threatens our health, food and water supplies, economy, and way of life, as evidenced by the following phenomena that happened in the past years.

Greenhouse gas emissions are at a record high

Today, greenhouse gas emissions are higher than they have been at any point in the last 2 million years. Over the last century, the Earth’s average temperature has risen by about 1.5 degrees Fahrenheit.

This may not seem like a lot, but it can have a big impact on our climate. For example, a warmer climate can cause more extreme weather events, like heat waves, droughts, and floods. It can also cause sea levels to rise as the ice caps melt.

2010-2019 was officially the hottest decade on record, with each year being warmer than the one before it. While a single year can be influenced by natural variabilities, such as a strong El Niño event, the long-term trend is clear. The past decade has been the warmest on record, and eighteen of the nineteen warmest years in history have occurred since 2001.

Sea ice has been melting for the past 32 years

Sea ice has been melting for the past 32 years, and the effects are becoming more and more evident. The most immediate impact of this is the loss of habitat for polar bears, as their hunting grounds literally disappear beneath their feet.

In the long term, however, the implications are even more far-reaching. As sea ice melts, it exposes more of the ocean’s surface to the sun’s rays. This causes the ocean to absorb more heat, which in turn accelerates the melting of sea ice.

2019 was a banner year for tropical storms. A total of 99 were observed, which is the fourth highest number on record. This points to the effects of climate change, which are making these storms more frequent and intense. This is due to the fact that warm air can hold more moisture, which leads to more intense storms.

As many as one million animal species are at risk of extinction due to the effects of climate change, according to a new report by the Intergovernmental Science-Policy Platform on Biodiversity and Ecosystem Services (IPBES).

The report assesses the state of biodiversity around the world and paints a grim picture of the future if current trends continue. It notes that climate change is a major driver of biodiversity loss and that species are disappearing at up to 1,000 times the natural rate.

By 2030, climate change could be irreversible

The Intergovernmental Panel on Climate Change (IPCC) says that to avoid catastrophic temperature rises, we need to cut greenhouse gas emissions by 45% by 2030. That might sound like a lot, but it’s actually doable.

We know how to produce energy without emitting greenhouse gases, and we’re getting better at it all the time. The trouble is, we’re not doing nearly enough. Emissions have been rising for years, and they’re still going up. If we don’t act soon, climate change will become irreversible.

Individuals all over the world are taking steps to reduce their carbon footprints and live more sustainably. And it’s not just environmentalists – more and more businesses, organizations, and even governments are getting on board too. One reputable non-profit organization working to fight the effects of climate change is Jean-Michel Cousteau’s Ocean Futures Society.

Focused on protecting the global ocean, Jean-Michel Cousteau and his team aim to inspire and educate people to act responsibly and make lasting efforts for marine conservation. From promoting sustainable living and communicating the impact of climate change to connecting humanity to nature, Jean-Michel Cousteau’s Ocean Futures Society is among the organizations pioneering the movement to ensure the survival of all life on Earth.

← Best Art Museums in the US
Manage Cookie Consent
We use cookies to optimize our website and our service.
Manage options Manage services Manage vendors Read more about these purposes
View preferences
{title} {title} {title}