How Did Cubism Change the Direction of Art? 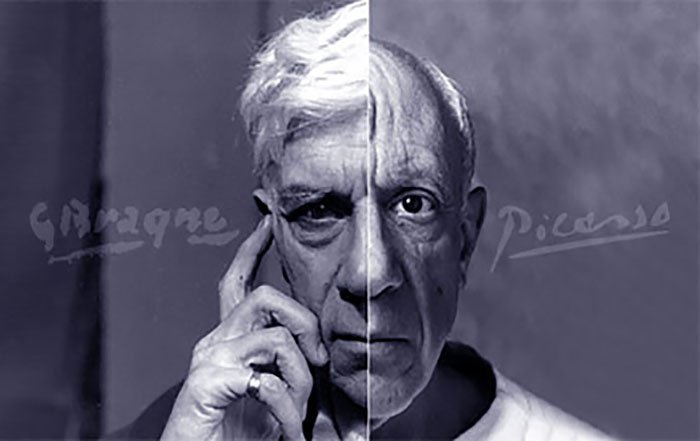 There are many forms of art out there. Different artists use different styles. Some art styles such as abstract art are popular while others may not be as known, but they influenced the more popular art styles. Art has been in existence since time memorial. Caves, where the early men lived, have drawings of their lifestyle then. That shows that art was existent even before man had proper language. Since then, art has evolved, and many styles have appeared. A pivotal style of art is cubism.

Cubism was a revolutionary new way to express reality created by artists Pablo Picasso and Georges Braque in the years 1907–08. They combined different perspectives of topics (typically objects or figures) in the same painting, resulting in fragmented and abstracted paintings. Cultural trends were dominated by cubism. Cubism laid the groundwork for a slew of succeeding abstract styles, including constructivism and neoplasticism, and opened up nearly limitless possibilities for depicting visual reality in art. It’s important to understand that Cubist paintings weren’t intended to be realistic or lifelike in any manner; instead, they revolutionized the still life, landscape, and portrait genres.

Inspirations for the Cubist Style

Cubism was influenced in part by Paul Cézanne’s late work, in which he can be seen painting things from slightly various perspectives. African tribal masks, which are highly stylized or non-naturalistic but portray a vivid human figure, also inspired Pablo Picasso. Pablo Picasso adapted the cubism movement as a new approach to art because of his ideas and influences. People got drawn to this unique style of art that used the play of shape and color to create amazing images. Like a wildfire, the style of art grew and became widely used.

Cubism can be divided into two phases which have different characteristics: analytical cubism, which began with a more straightforward approach, and synthesis cubism, which came later.

How Cubism Changed the World of Art

Before Cubism, fauvism was the most popular style of art. Fauve artists used pure and brilliant colors aggressively applied straight from the paint tubes to create a sense of an explosion on the canvas. By inventing a new style of visual composition, Cubism will permanently revolutionize how paint and graphic design are made. It became the beginning point for art and design projects that pushed abstract geometry and visual space into new territory. Cubism was more about planes of color dancing around each other. Cubism led to artists being braver in their expressions and use of color and shapes. 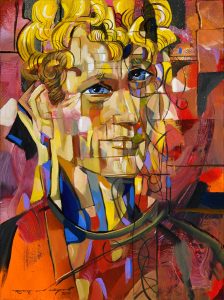 ← Hometown Exhibit in Ontario, California Why is Abstract Art So Popular? →
Manage Cookie Consent
We use cookies to optimize our website and our service.
Manage options Manage services Manage vendors Read more about these purposes
View preferences
{title} {title} {title}