What Techniques Are Used in Pop Art? 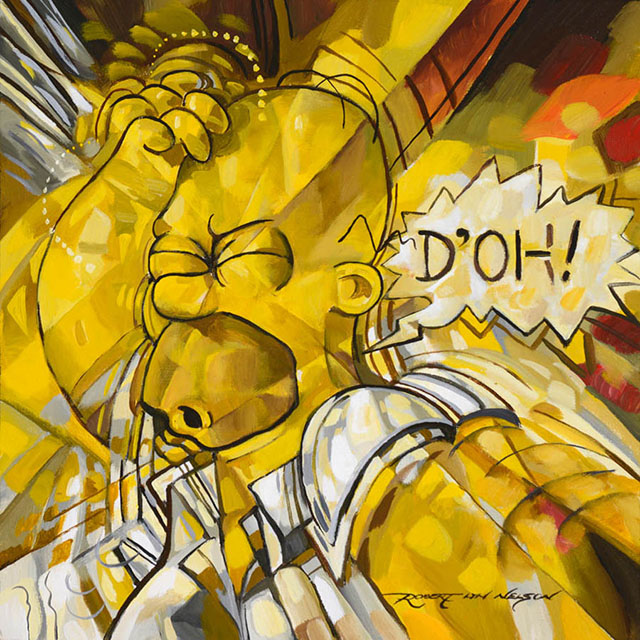 Pop art is one of the most popular classes of artistic style, categorized by fun and bold colors, unique patterns, and prints that are reminiscent of modern culture and ideas. This form of artistic expression began in the 1950s as a form of movement that incorporated activities and trends from its time.

Although pop art is easily recognizable, artists use different painting techniques to create their masterpieces. Most of these techniques found inspiration from commercial and low arts, but with a touch of modern style and each artist’s unique trademark.

Diversity is what makes pop art such a fun class of the artistic movement, and every painting screams nothing less of loudness, uniqueness, and creativity. From commercial screen printing to comic book art, here are the various different techniques that are used to create bold and striking pop art masterpieces.

When people think “pop art,” ben-day dots are often the first ideas that come to mind. This technique is a very unique way of portraying a narrative, with its bold patterns and solid illustrations. The Ben-Day Dots technique is characterized by dots, effects, parallel and wavy lines, and textures.

It was created by its namesake, Benjamin Henry Day, Jr., decades before it became as popular as it is today. Ben-Day Dots are commonly seen in comics, photo-engravings, and artworks from the famous Roy Lichtenstein, who used stencils to create dot patterns on various sculptures and canvases. 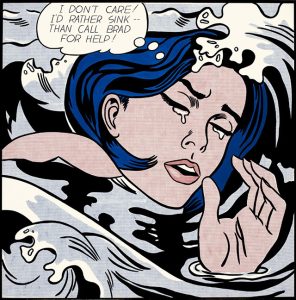 Today, we see collages being used all the time as a mode of artistic expression. Its history traces back to when pop art boomed in popularity. Artists would layer images from different publications on a canvas and create artworks that boasted a range of different painting and creative techniques.

Collaging in pop art was pioneered by artist Richard Hamilton in 1956 when he launched his masterpiece called “Just what is it that makes today’s homes so different, so appealing?”. Hamilton’s collage is known to have marked the beginning of pop art culture. 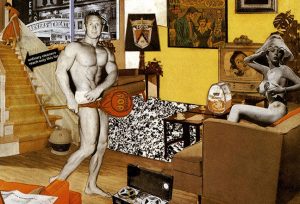 Just what is it that makes today’s homes so different, so appealing? by Richard Hamilton

Printmaking and silkscreen are considered the most popular pop art techniques used in their era, adopted by renowned artists such as Andy Warhol and Roy Lichtenstein.

The printmaking technique is exactly what it sounds like — printing artworks on a piece of paper or other canvas. Ink is transferred from a matrix to a blank canvas, creating what artists know as “impressions.” Although this technique was used long before pop art rose to popularity, many pop artists have mastered printmaking and prefer it over traditional techniques. Printmaking enables artists to duplicate their work, making it suitable for commercial production.

The silkscreen technique, on the other hand, involves the use of a stencil to apply ink on a canvas and create the desired image. Artists have become more and more creative in selecting mediums to work with, utilizing materials such as paper and plexiglass.

The most popular examples of the silkscreen technique are Andy Warhol’s prints of Marilyn Monroe, Elvis, and Elizabeth Taylor. These are works of art that have made history and popularized the pop art movement. 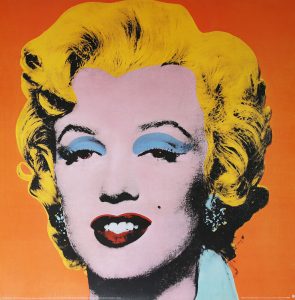 Mixed media is not a single pop art technique, but instead, it’s the combination of various different styles and objects in a single medium. Artists who create artworks that are mixed media are free to unleash their creativity and use unconventional materials and painting styles. Some notable elements that have been included in mixed media pop art masterpieces include wood planks and sheet metal.

Some of the most famous artists who have aced the mixed media technique include Tom Wesselman, Robbery Rauschenberg, Richard Hamilton, and famous sculptor Marisol. 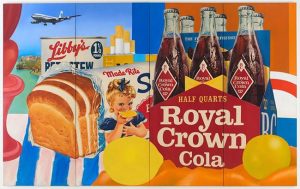 Several decades after it rose into popularity, the pop art movement is still prominent today, used by contemporary, pop, and neo-pop artists. Because of its bold colors, unique patterns, and exquisite style, pop art themes and techniques are still beloved by artists and enthusiasts around the world. 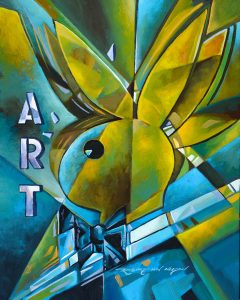 ← Why are Impressionist Paintings So Popular Today? How Can You Tell If A Painting Is Impressionist? →
Manage Cookie Consent
We use cookies to optimize our website and our service.
Manage options Manage services Manage vendors Read more about these purposes
View preferences
{title} {title} {title}