Why Is Surrealism So Important? 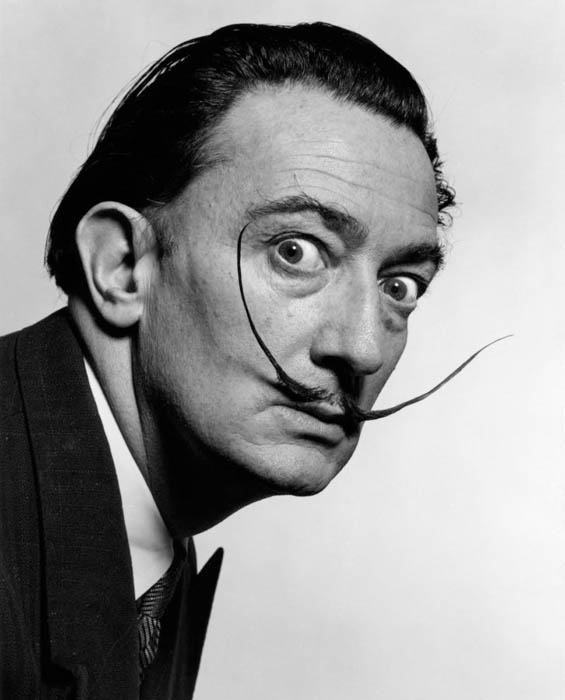 Surrealism is a literary, philosophical, and artistic movement that examined the workings of the mind in the twentieth century, advocating the illogical, poetic, and revolutionary. Surrealism aspires to change the way people live. It strikes a balance between a rational view of life and one that acknowledges the unconscious and dreams’ power. The movement artists find wonder and peculiar beauty in the unexpected and weird, the overlooked and the unusual. The courage to question imposed ideals and standards, as well as a yearning for freedom, are at the heart of their work.

Following World War I, artists and intellectuals sought an escape from the harsh realities of life. They sought to transform the world in their way, and Freud gave them a powerful influence by tapping into the unconscious mind. The Surrealist organization was founded in 1924, with Max Ernst, Joan Miro, and Andre Masson as its founding members. Artists were fascinated by the subconscious, especially dreams, hallucinations, and trances, as described by Sigmund Freud. Under hypnosis and automatic writing, the group and Andre Breton created artworks, poetry, and sketches. They frequently produce surreal, dream-like, and unconscious works.

The main features of surrealism include the following:

Surrealism is applied in many areas of art in the world today. It allows artists to express what they are feeling subconscious.

Robert Lyn Nelson is one of the contemporary American artists who uses surrealistic elements in his paintings. One of his most popular collections, Beatles Tributes Series, is an example of surrealist influence in his work which also combines art with music. This series include paintings inspired by the most famous Beatles songs such as his original Hey Jude Artwork.

Surrealism Influence on the World of Art

The Surrealist art movement greatly influenced art, literature, culture, and politics. Surrealism is a creative endeavor aimed at releasing the imagination. Surrealism is as dynamic as it is delicate, and it is still alive and well today. Surrealism’s styles, concepts, and techniques have affected many artists worldwide. Surrealism taught the world to appreciate art on a visible and literal level and on a subconscious level. Surrealism is a well-known type of art that is growing in popularity worldwide. Surrealism allows artists to express their creativity more easily since the style will enable them to express their feelings and thoughts more freely on the canvas. Surreal art might be dreamy or gritty, such as this Melting Moon painting, depressing or optimistic.

Surrealism was, at its core, a radical, revolutionary movement that aimed to shake things up on both a personal and societal level. While the Surrealist movement as a whole may have died out, artists have continued to use surreal art for revolutionary purposes ever since. Surrealism is essential today because it allows people to do what it has done since its inception: leave exterior structures and gaze into unconscious interiors to see what’s concealed there. It raises significant concerns about the nature of accepted reality and encourages viewers to redefine themselves in light of their internal realities. Surrealism from its invention hasn’t seemed to fade. 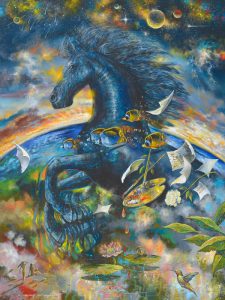 ← What are the Characteristics of Abstract Expressionism Art Style? Hometown Exhibit in Ontario, California →
Manage Cookie Consent
We use cookies to optimize our website and our service.
Manage options Manage services Manage vendors Read more about these purposes
View preferences
{title} {title} {title}